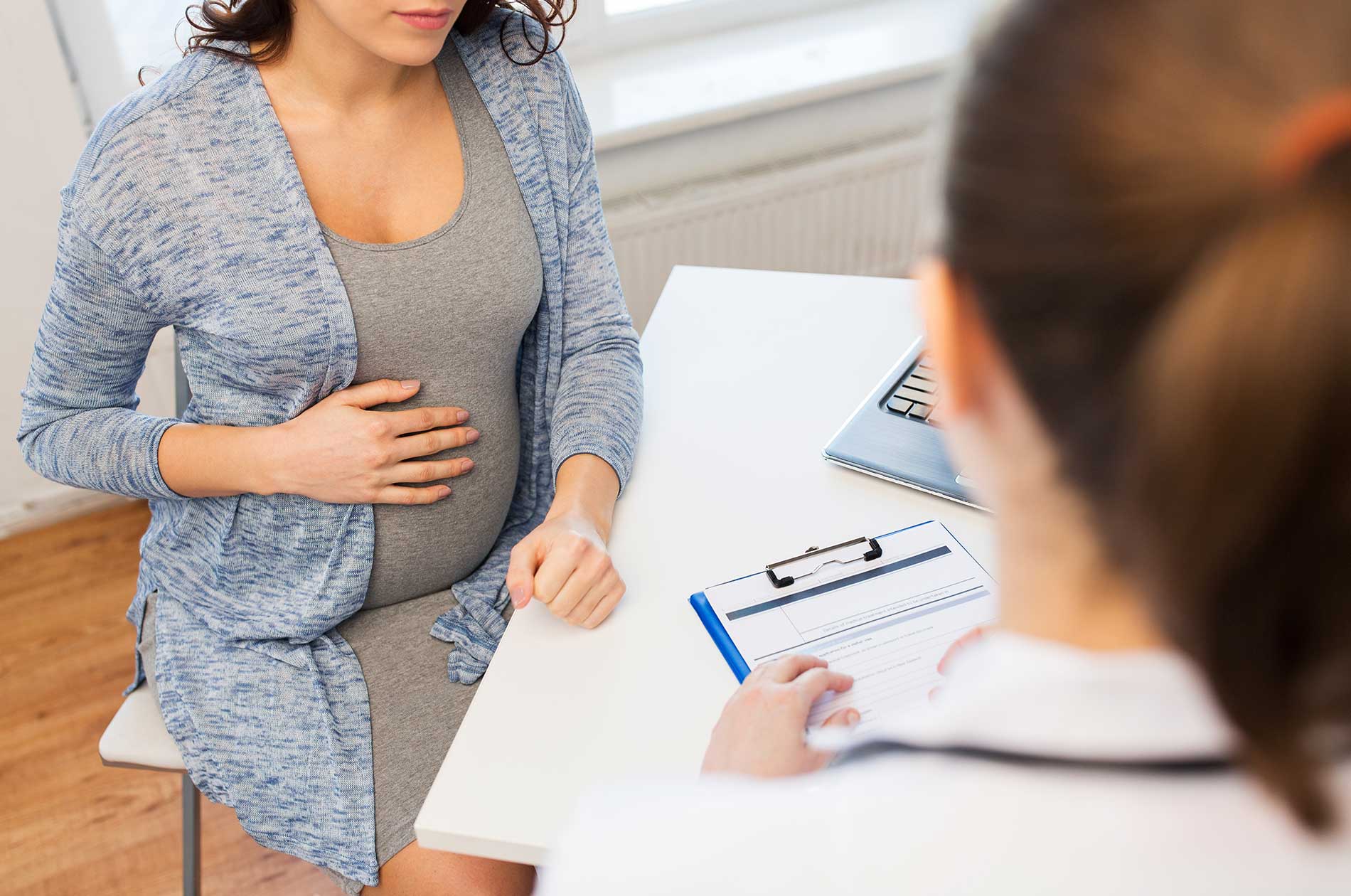 Women are filing lawsuits against Zofran (ondansetron) after they gave birth to a child affected by malformations. This antiemetic drug was only approved by the FDA to prevent nausea and vomiting caused by cancer chemotherapy and surgical interventions. However, GlaxoSmithKline widely marketed it for a whole decade as an off-label treatment for morning sickness in pregnant women.

Zofran during pregnancy exposes your babies to its dangerous effects, causing severe fetal malformations. If your baby was born with a birth defect you might be eligible for a large cash settlement by filing a lawsuit. Call right now at 1-800-430-1673 or click here to speak to one of the best Zofran lawyers that will help evaluate your legal options for free.

The use of this drug as an off-label medication during pregnancy has been determined to be illegal and unreasonably dangerous. Zofran can cause birth defects as well as several other dangerous side effects such as Serotonin Syndrome and Arrhythmias (Abnormal Heart Rhythm) in specific circumstances.

Why should you file a Zofran lawsuit against GlaxoSmithKline?

In the last few years, many victims emerged, Court documents presented during the 2012 lawsuit trial against GSK allegedly showed that the pharmaceutical company knew about the dangers of its use in pregnant women as early as 1992. This drug can cross the human placenta and reach the fetus in toxic levels, causing malformations and birth defects. However, Glaxo ignored these risks and the lack of a proper FDA approval and kept marketing their medication to pregnant women claiming it was safe. All other forms of this medication, including generic Ondansetron as well as the oral dissolving tablets Zuplenz, never received approval for safe use during pregnancy. GlaxoSmithKline made millions out of this drug and even paid kickbacks to convince doctors and other health care providers that prescribing their branded version as an off-label treatment for morning sickness was a good idea. At least 1 million women each year keep taking this drug still today, despite the risks for their fetus and their own health.

ZOFRAN ATTORNEYS BROUGHT GSK BEFORE THE COURT ACCUSING THEM OF SEVERAL ILLEGAL BEHAVIORS INCLUDING: