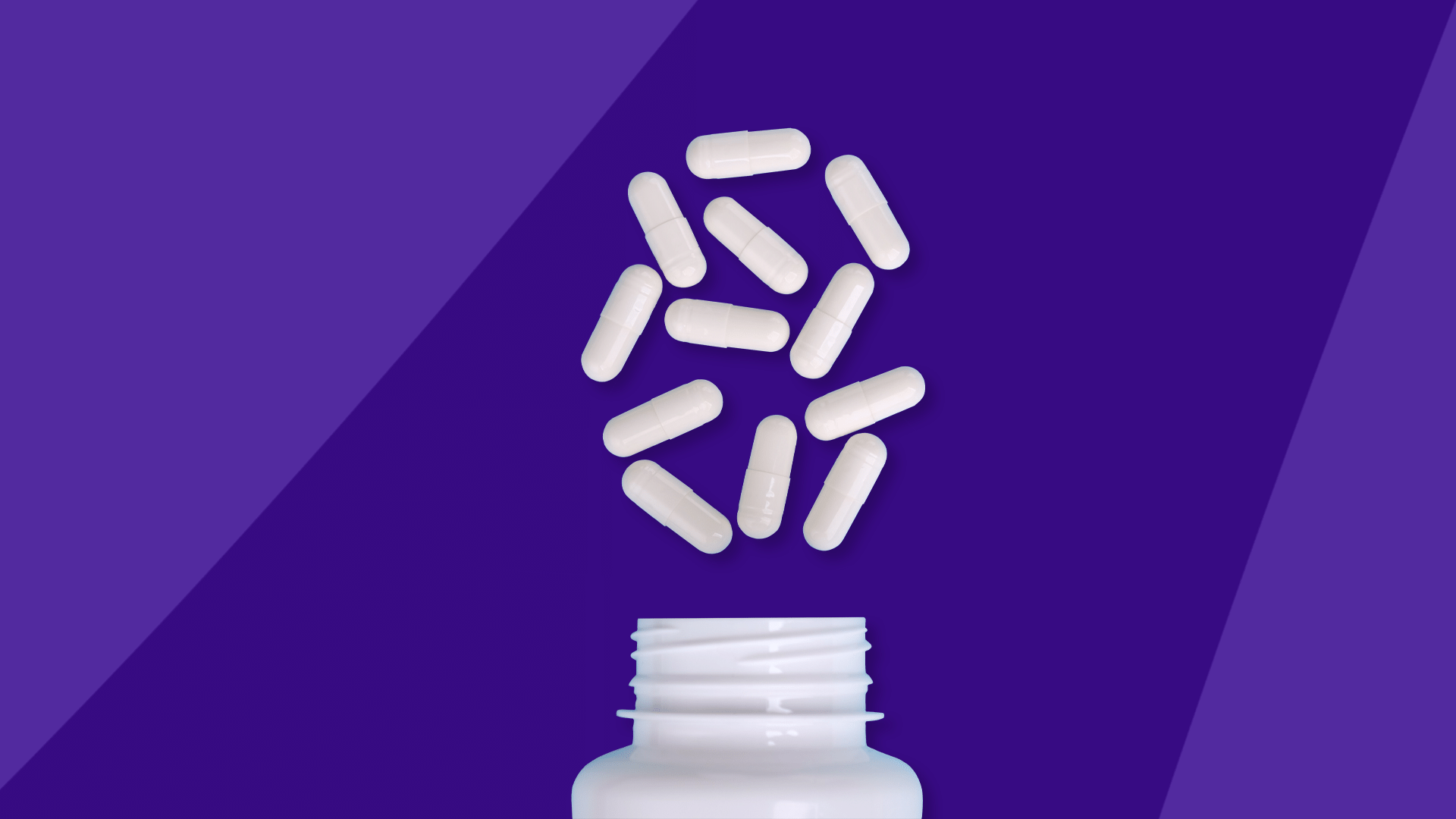 Xarelto is the commercial brand owned and registered by Bayer to market the drug Rivaroxaban (BAY 59-7939). It is a Novel Oral Anticoagulant (NOAC) marketed in the United States Xarelto by Janssen Pharmaceuticals, and was the first orally active direct Factor Xa inhibitor available. Since the first launch in 2008, it has been approved by many international regulatory authorities such as the US Food and Drugs Administration (FDA) as a blood thinner. It is used for several indications, including the prophylaxis and treatment of deep venous thrombosis (DVT) in patients undergoing hip or knee replacement surgery, the reduction of risk of stroke in patients with non-valvular atrial fibrillation, and the treatment of pulmonary embolism (PE) [1]. Atrial fibrillation is one of the most frequent abnormal heart rhythm conditions (irregular heartbeat) and is caused by a disruption in the heart’s electrical system. Typical symptoms include fatigue, palpitations, and shortness of breath.

Rivaroxaban inhibits Factor Xa interrupting both the intrinsic and extrinsic pathways of the blood coagulation cascade. Because of its peculiar and unique mechanism of action, there’s still no known antidote, making it very risky for patients in the eventuality of an uncontrollable bleeding accident. Many Xarelto lawsuits were filed in the past to account for several patient‘s internal bleeding cases that eventually caused their deaths. Both Bayer and Janssen Pharmaceuticals were accused of concealing important safety information, of insufficiently warning patients about the drug’s potential risks, and of not testing the drug enough before releasing it on the market.

Is Xarelto a dangerous medication?

Because of the potential risk of internal bleeding and the lack of an approved antidote to correct them, mistakes with the administration of this drug may cause devastating and sometimes fatal effects on patients. For this reason, the Institute for Safe Medication Practices (ISMP) included Xarelto among its list of high-alert medications as a drug with a “heightened risk of causing significant patient harm” [3]. To further underline its dangerousness, the FDA labeled this medication with several warnings about some of the most severe warnings and contraindications, such as gastrointestinal and intracranial bleeding. Also, Xarelto’s label warns about the risk of spontaneous spinal epidural hematoma: a condition which may lead to permanent paralysis in patients receiving anesthesia or undergoing spinal puncture [4].
The risk of severe and uncontrolled internal bleeding has always been one of the major issues with all blood thinners. The incidence of major bleeding incidents observed in patients receiving rivaroxaban was just slightly higher than in those taking Coumadin (Warfarin) (4.3% for Xarelto vs. 3.1% for Warfarin) [5]. However, the effects of Warfarin can be still reversed with the quick administration of vitamin K or other substances [6]. So, while the adverse effects are still dangerous and can be deadly [7], at least there’s still a treatment option available for doctors to save patient’s life. An option which is absent with Xarelto and other NOACs. Also, it should be noted that patients under therapy with Warfarin require to monitor their dietary regime carefully, as well as to avoid any dangerous drug interactions. Thanks to the need of performing frequent blood testing to evaluate the medication’s effectiveness and safety, doctors overseeing such patients may adjust Warfarin’s dosage appropriately [8]. However, as no such monitoring is required with Xarelto, a greater risk for unexpected bleedings effects may endanger a patient’s life, no matter how convenient the “once daily” dosage looks.

During the so-called ROCKET AF double-blind trial that involved 14,264 patients with atrial fibrillation, Xarelto was never deemed to be superior to Warfarin. The results observed just defined it as “non-inferior” or just as effective for preventing stroke or systemic embolism as its counterpart [5]. One of the FDA reviewers who examined the data from the trial also pointed out that Warfarin was administered in a sub-optimal way, and the commission recommended that an additional study on rivaroxaban was required to assess its potential stroke and bleeding risks adequately [9].

Clinically relevant and major bleeding event rates during anticoagulant therapy increase significantly up to double if the patients take most common over-the-counter painkillers such as non-steroidal anti-inflammatory drugs (NSAIDs) and Aspirin [10]. Also, sudden discontinuation of treatment with all blood thinners can be fatal because it is associated with an increased risk of blood clots in the brain. Even when Xarelto treatment endangers a patient’s life due to the risk of a fatal bleeding, however, stopping it then increases the risk of brain clots whose consequences include body paralysis and even death [11]. On the other hand, there’s an increasing amount of clinical evidence that points out that this medication can also be linked to an increased risk for blood clot-related injuries such as pulmonary edema or venous thromboembolism, instead of preventing them. During the first quarter of 2012, the ISMP found that out of 356 cases of patients reporting serious, disabling, or fatal injuries in which Rivaroxaban was deemed the principal responsible, 158 of these side effects (44%) were thromboembolic events mostly occurring in younger patients. These constituted the predominant serious adverse event type reported [12].

In the past FDA, already reported how bleeding events constitute the most serious, highest-risk adverse effect in prescription drug therapy. For this reason, treatment with blood thinners is usually accompanied by risks so substantial, they’re considered even more dangerous than cancer chemotherapy treatment with antiblastic drugs such as carboplatin [13]. Pradaxa (Dabigatran), for example, accounted for 3,781 adverse events in 2011, including 542 patient deaths, surpassing all other regularly monitored drugs in reports of hemorrhage (2,367 cases), acute renal failure (291), and stroke (644) [14].

Similarly to Xarelto side effects, Pradaxa’s ones also represent a serious threat to a patient’s life. Pradaxa is a blood thinner with no known antidote, so there’s no way to reverse its potentially fatal effects, nor to mitigate them by reducing its dosage [15]. Pradaxa’s manufacturer Boehringer Ingelheim faced thousands of lawsuits filed by many patients, who accounted them responsible for the many deaths and severe accidents caused by this medication. Eventually, the pharmaceutical company opted to pay up to $650 million to settle the overwhelming amount of cases. Bayer instead keeps claiming yet today that Xarelto is safe [16]. However, a more recent study pointed out that NOACs were also associated with a significantly higher risk of gastrointestinal bleeding when compared to Warfarin. The study results showed a 50% increase in the risk of gastrointestinal bleeding with Dabigatran, and a more than two-fold higher danger of bleeding accidents with Rivaroxaban compared with Warfarin [17].