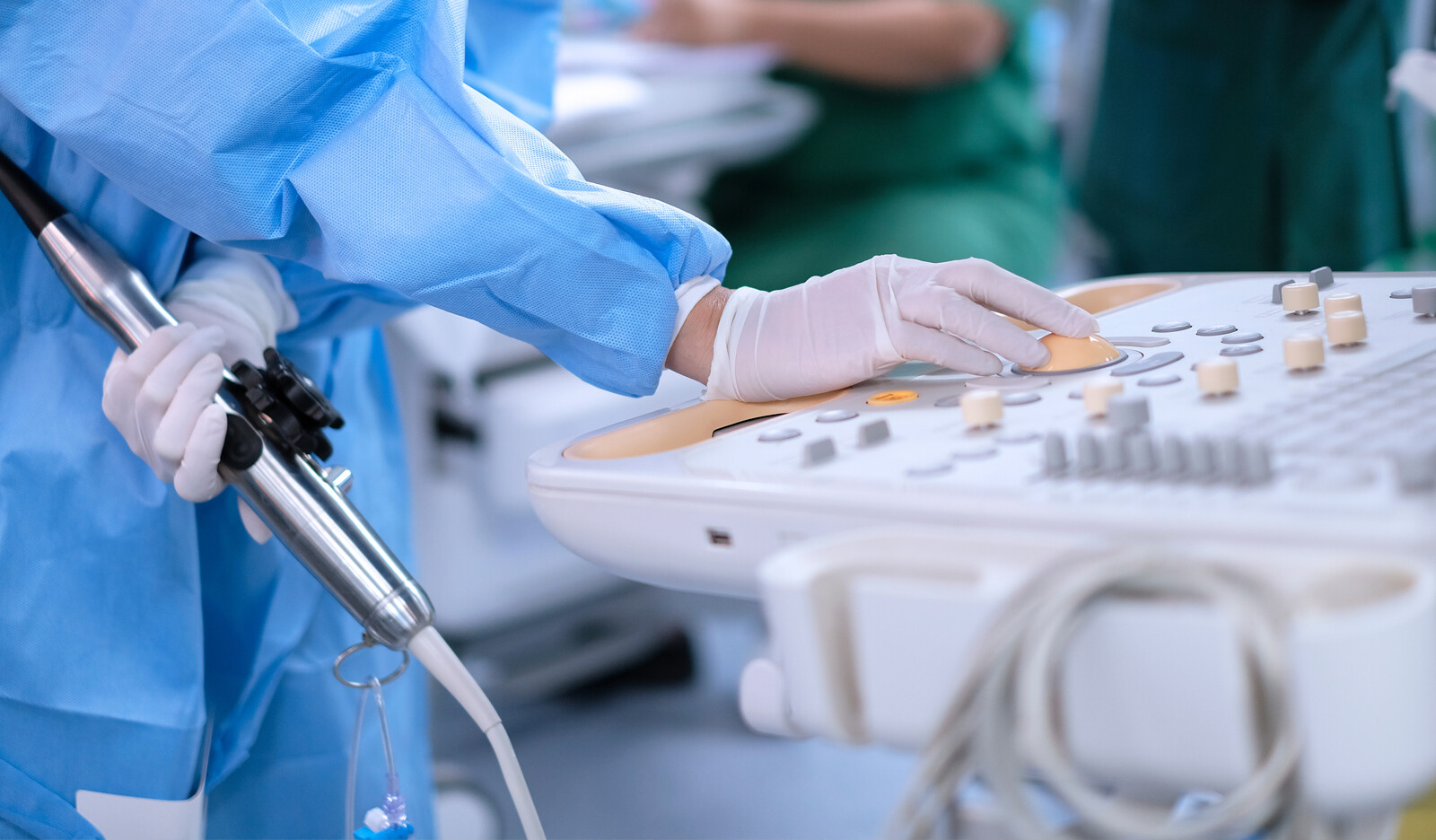 An Ohio woman recently filed a new Xarelto lawsuits against Janssen Pharmaceuticals (a division of Johnson & Johnson) and Bayer AG. The plaintiff claims that the new anticoagulant drug caused her a dangerous uncontrollable gastrointestinal bleeding event that threatened her life. The woman allegedly took rivaroxaban for less than one year, and that the bleeding that forced her to call emergency services was sudden and very severe. The plaintiff indicated that she received the medication as a prescription for her atrial fibrillation (Afib), a condition characterized by an abnormal heart rhythm. Her condition is, in fact, associated with an increased risk of stroke and blood clots. The new blood thinner is frequently prescribed to Afib patients to reduce this risk and prevent the formation of lethal blood clots. Due to the absence of a proper Xarelto antidote, however, the gastrointestinal bleeding she suffered may have threatened the woman’s life even more than the risk of a stroke would.

Since it was approved in 2011 by the U.S. Food and Drug Administration (FDA), Xarelto rapidly gained a huge popularity among patients and physicians due to its convenient dosage. Its one-size-fits-all dosing only required one pill per day and no dietary restrictions, regardless of the patient’s age, sex or weight. Despite this apparent convenience, however, its side effects quickly started to raise several concerns among patients and doctors as well. Although the dreaded Bayer’s anticoagulant drug received the infamous “black box” warning from the FDA, many patients who took this medication still suffered from serious injuries and some of them even died. A large percentage of the federal cases has been recollected in a huge Multidistrict Litigation number 2592 in the Eastern District of Louisiana. The number of people who are asking the court for compensation, in fact, recently rose to over 3,000 litigations, with at least 1,000 new cases filed in just a couple of months.

More to read: Treatment Options for Chronic Back Pain During Pregnancy