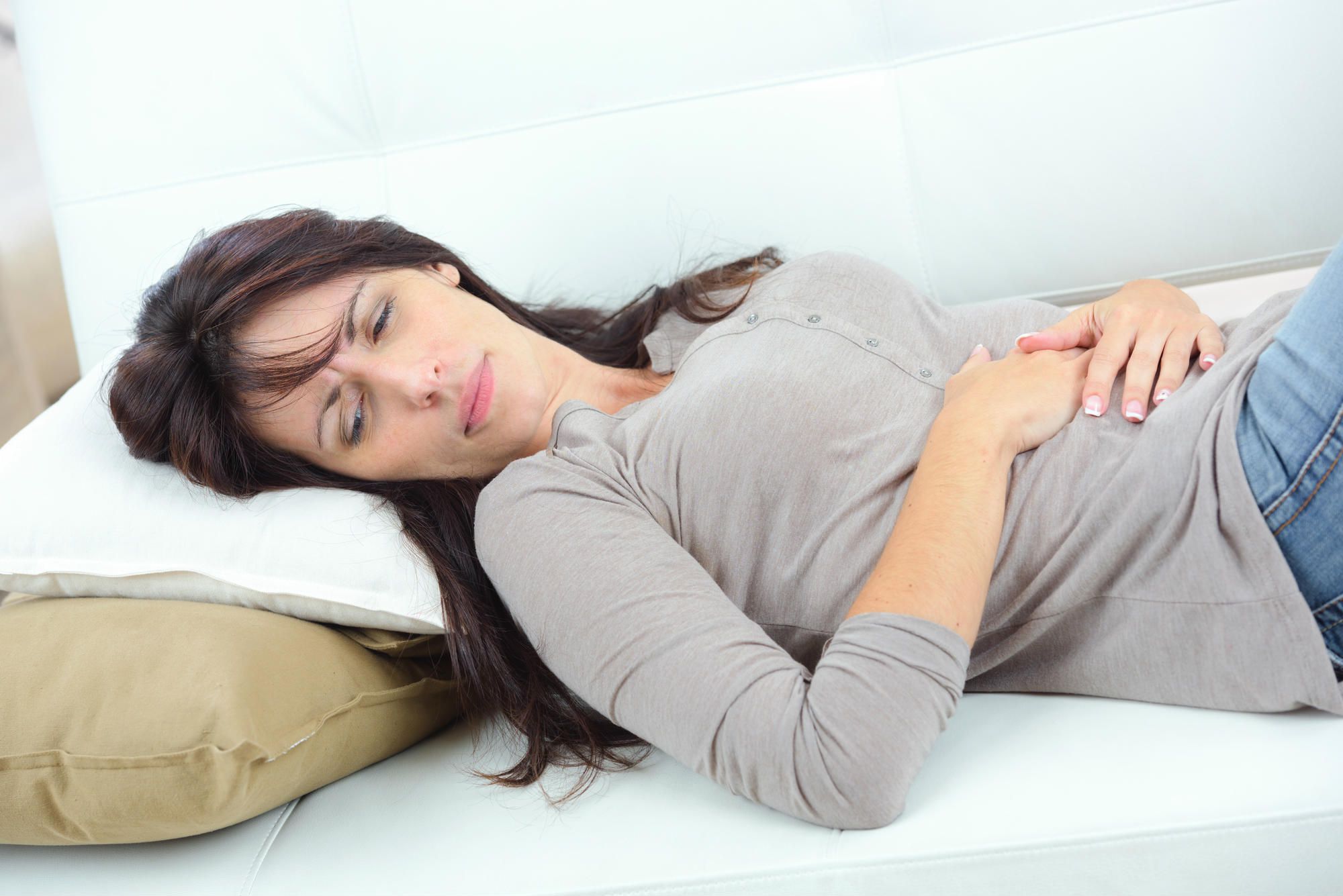 Women implanted with the contraceptive device Essure are filing lawsuits after they suffered from severe adverse reaction such as excruciating back and joint pain, unusual bleeding, device breakage and organ perforation.

If you or a loved one suffered from any serious side effect after being implanted with this permanent birth control method, you may qualify for a large cash settlement. Contact us right now: our Essure lawyers will provide you with free legal assistance.

What is Essure and how it works?

Originally conceived by Conceptus Inc., a subsidiary of Bayer AG, this device is as an alternative permanent birth control method for women that did not want to undergo surgical laparoscopic tubal ligation. The US Food and Drugs Administration (FDA) granted Essure approval on November 4, 2002. Since then, hundreds of attorneys have filed lawsuits against Essure. The company should be held responsible for all the suffering and adverse reactions woman faced at the hands of Bayer. Among the lawyers representing the injured, the famous consumer advocate Erin Brockovich petitioned the FDA to order a recall of Essure because of its purported lack of safety and advised many women to file lawsuits .The primary benefit associated with Essure was to provide permanent birth control (female sterilization) without the need for invasive surgery or general anesthesia, thus avoiding all the risks related to these procedures. It does not require a surgical incision to be implanted. Essure is inserted through the vagina into the fallopian tubes and consists of two metal flexible coils. Scar tissue slowly forms around the two coils over a period of three months, blocking the tubes and preventing spermatic cells from reaching the eggs. Contraception of this kind is permanent and eliminates the need to use other forms of birth control, as well as avoiding any effect on the menstrual cycle (1). However hundreds of women using this device experienced severe side effects and complications over time, including extreme pelvic and back pain or cramps that prevented them from performing daily activities, constant fatigue, heavy bleeding, headaches and weight gain. Other serious or even life-threatening complications and personal injuries included device migration and breakage that could lead to organ perforation, depression and suicidal thoughts, allergic reactions to nickel and the necessity for reoperation .

In the last few years, many victims emerged, claiming that this medical device caused them several serious injuries and health problems. Many women allegedly accuse Bayer of negligence in warning them about the potential long-term hazards since the company never mentioned there was a risk of organ perforation and extreme pelvic pain and often felt discriminated even by the FDA, who ignored their complaints.

Bayer, however, is actually shielded from all litigations filed against them as their medical product was approved via the FDA’s premarket approval process. However, some plaintiff’s attorneys sought to remove that protection, asking the U.S. District Court, Eastern District of Pennsylvania to invalidate the rules that ensured Essure’s approval. On March 2016, the court ruled that two among five of these cases can continue as they have been deemed reasonable (12). Filing a claim against Bayer is not just a way to receive compensation for all the pain and damages you had to endure during these years. It is also very important to prevent other women from suffering the same fate and to make a statement against a pharmaceutical company that keeps selling its product regardless of the thousands of complaints filed by all those victims.

Essure is a contraceptive implant that represented a technology marvel when it first came on the market more than 10 years ago. This device allowed women who looked for a permanent method of birth control to undergo a sterilization procedure that did not require invasive surgical incisions. Implantation could be easily done in a day-hospital setting in just a couple of minutes. However, after more than 5,000 women filed their complaint reports claiming that the device caused them all kind of injuries and serious adverse reactions, the general opinion on this devices’s safety is a little more than just controversial. The number of complaints was so high that recently the FDA was forced to issue an investigation panel to determine if this medical device should be recalled in the near future.

More to read: CBD Oil for Autism: Uses and Benefits